Last week was the blog’s 2nd anniversary.  It looks like a tradition of re-designing the blog around it’s anniversary has begun, it wasn’t planned, but it sounds good to me!  (If you’re reading in email or a reader, feel free to come check it out and let me know what you think!)

How about a look back on what has happened in the last year? 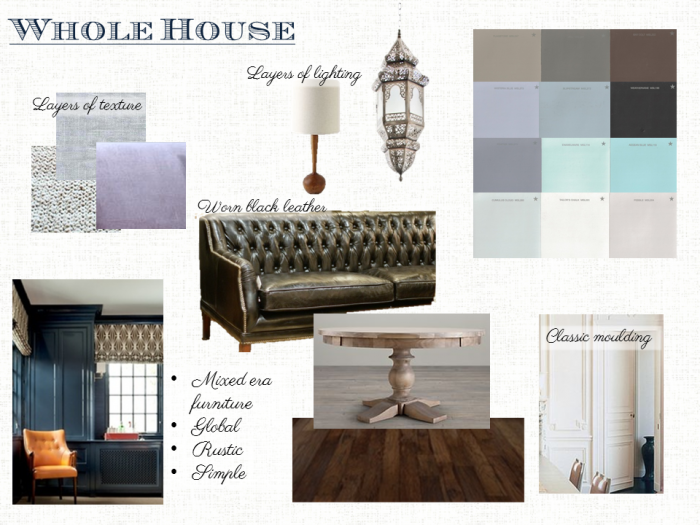 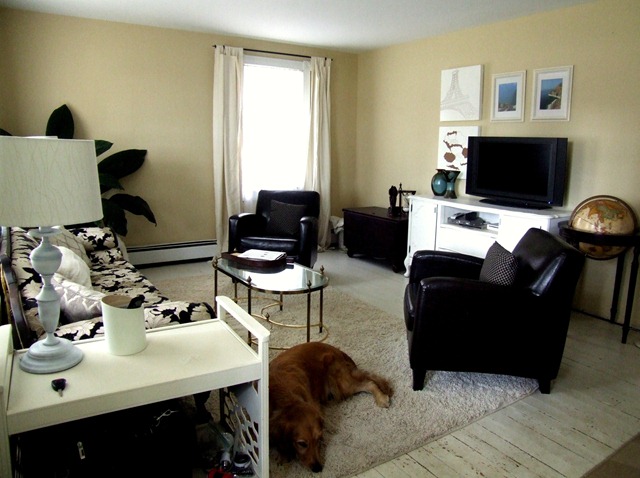 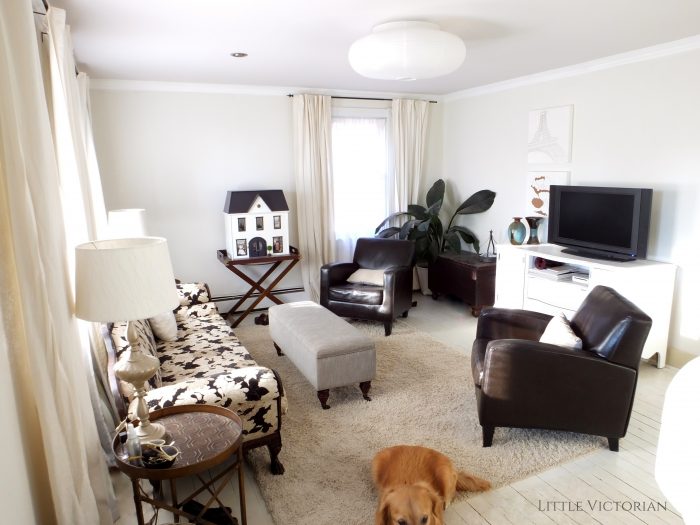 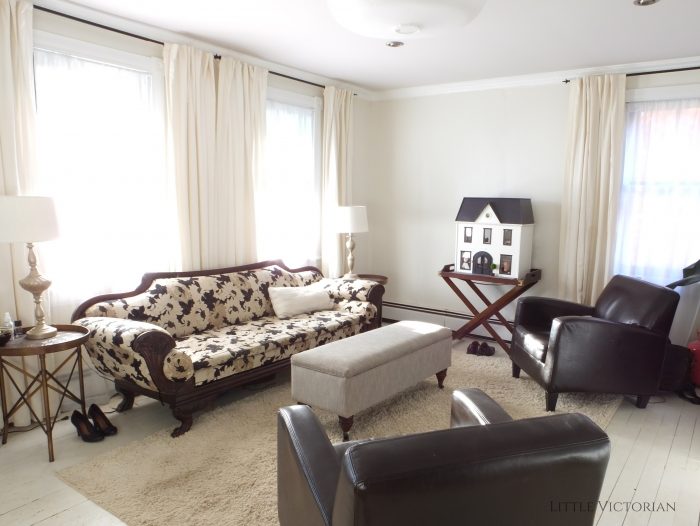 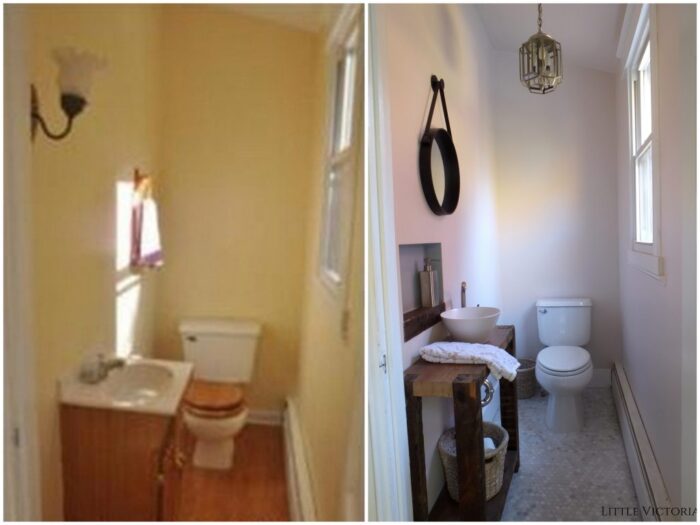 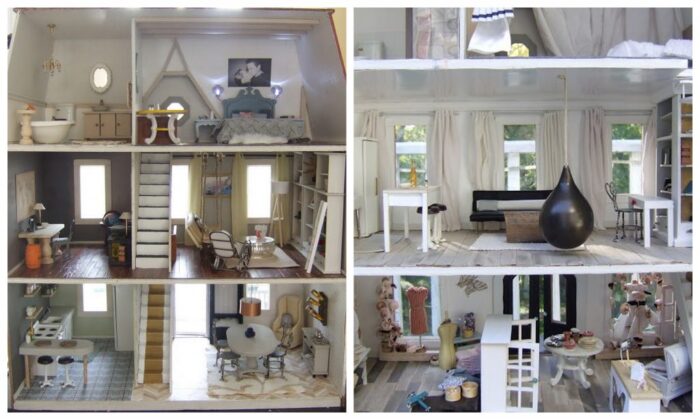 Looking forward to another great year of remodeling, learning and sharing.  Thanks for hanging out here, you make it so much fun! 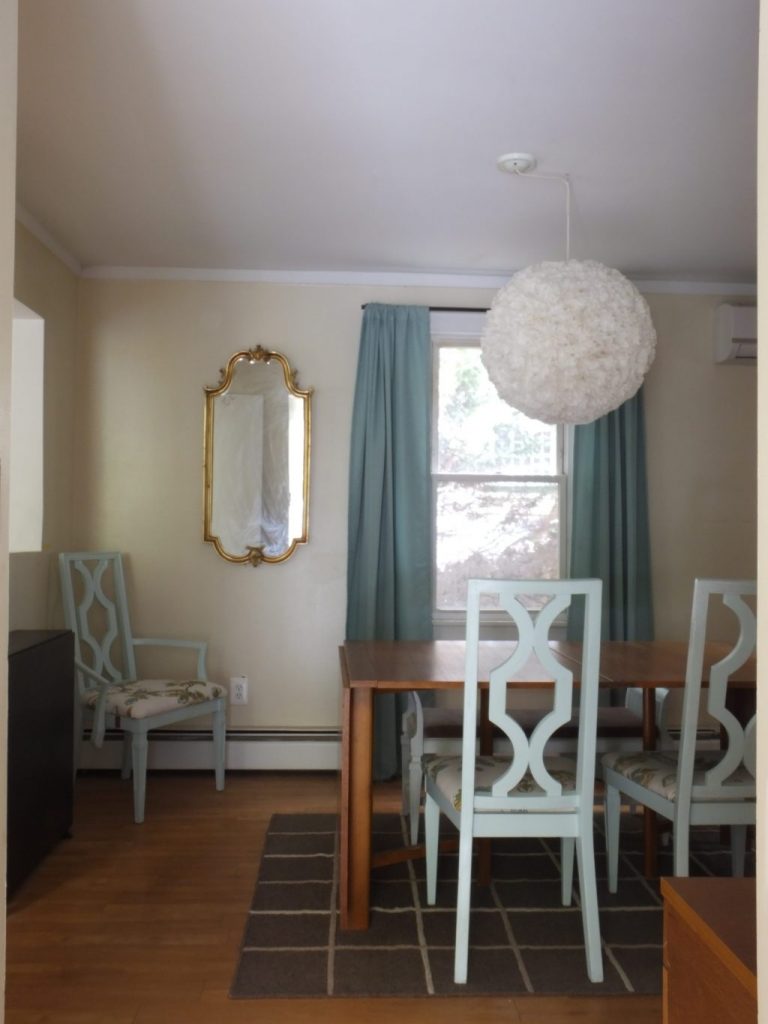 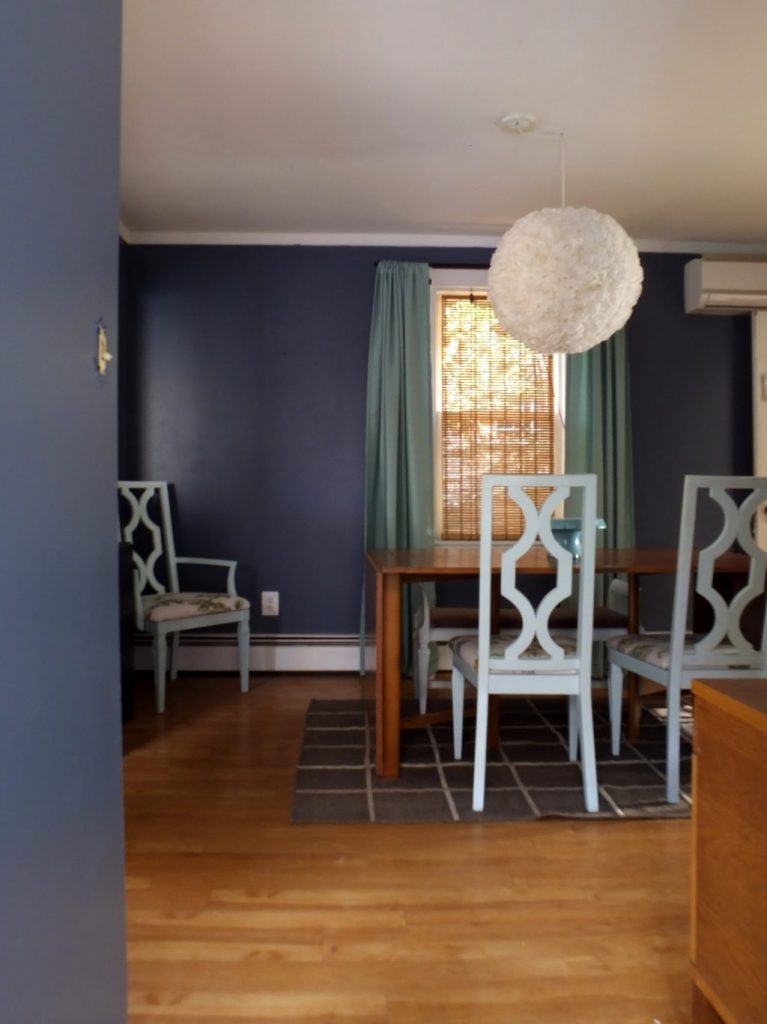 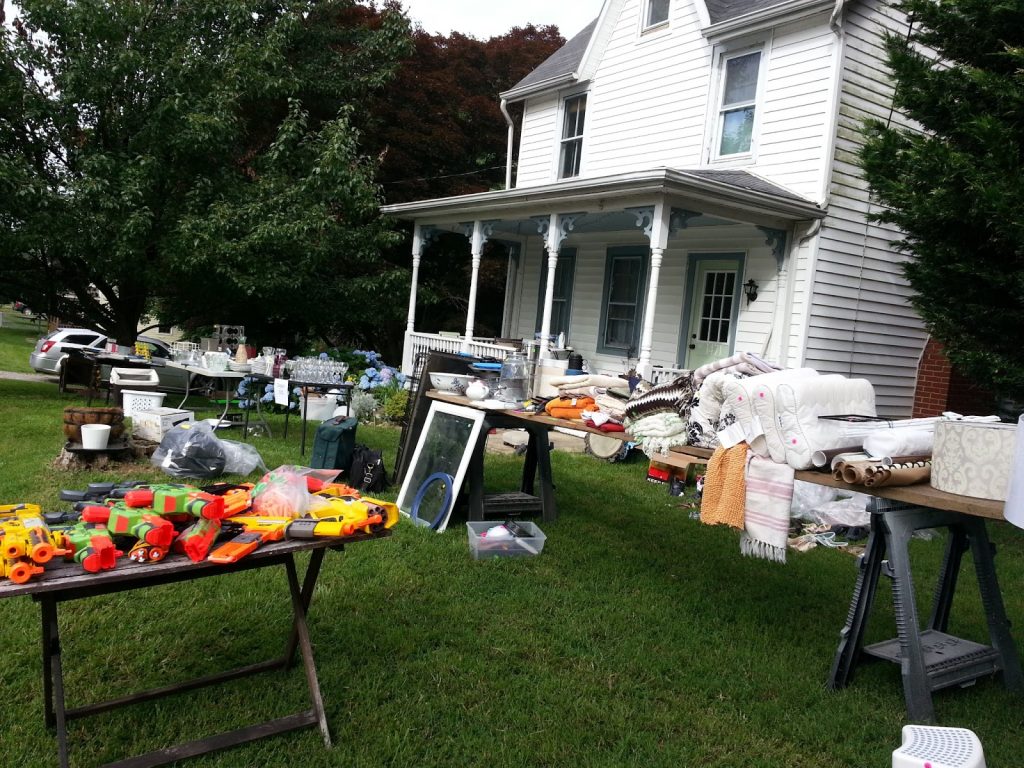